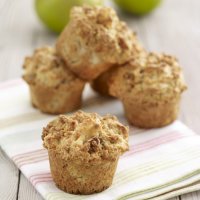 This page can be found at: http://secretsauce.co.uk/cakes-desserts/apple-recipes/apple-cinnamon-and-walnut-muffins/

A short link can also be used: http://bit.ly/g0sbqf